After a serious bacterial infection, doctors prescribe antibiotics. Unfortunately these drugs have stopped working since pathogens have developed defense mechanisms against antibiotics. Antibiotics kill bacteria or stop them from reproducing. Antibiotics are also found in the natural world, like penicillin.  Penicillin is actually mold fungus produce to protect themselves from bacteria. Penicillin damages bacteria’s cell wall. With a perforated cell wall, bacteria aren’t alive anymore and they burst. Other types of antibiotics prevent single-cell organisms from producing proteins that they need to survive or block the transport mechanisms in the cell wall, so that the cell’s natural equilibrium collapses. Bacteria do their utmost to develop defense mechanisms and are able to rapidly adapt to survive antibiotics. One of these mechanisms is a modification in their genetic material.

These dangerous pathogens include MRSA, which is resistant to a large number of available antibiotics. The German Society for Hospital Hygiene estimates that more than 5,000 patients die from the consequences of an MRSA-infection yearly. Recent news from China indicated new awareness of another antibiotic resistant bacteria.  Researchers from Chinese, British and US universities announced that they have identified a new form of resistance. This resistance is to drug colistin.  These pathogen with resistance are unfortunately present in meat and people. The source of it is identified from agricultural use of colistin.  This is an alarming news.

Colistin is an old drug that was introduced in 1959.  Since it was and can be toxic to kidneys, it was not used.  Because colistin was not used much, pathogens have not developed much resistance to it. Hence it remains very effective for few years after a group of drugs called carbapenems (that had been considered a last line of defense) became ineffective.  Carbapenems were the last drugs that were in common use and were able to take care of complex infections that happen in hospitals, caused by E. coli.

Once those bacteria became resistant to carbapenems, colistin was all that was left. Colistin, being an old drug, is cheap and it became an affordable addition to animal feed.  To make animals put on muscle mass faster, and protect them from the conditions of intensive farming colistin was the new answer. China became one of the world’s highest users of colistin for agriculture purpose. Chinese found the very first colistin-resistant E. coli in 2013 in a pig. The gene Chinese discovered which directs colistin resistance and which they dubbed MCR-1, was present in 78 out of 523 samples of raw pork and chicken meat (15 percent). Also present in 166 out of 804 pigs (21 percent) and in 16 out of 1,322 samples from hospital patients with infections (1 percent). The resistance bacteria were not merely gut bacteria that had acquired the necessary DNA and hanging out quietly; these pathogens are already causing human infections. The MCR-1 gene that creates this resistance is contained on a plasmid.

Plasmid is a small piece of DNA and it is not part of the pathogen’s chromosome. Plasmids move freely around the bacterial world. They hop from one bacterium to another. In the past, plasmids have transported resistance DNA between bacterial species.  This has been facilitating resistance’s rapid movement around the globe.  The rapid dissemination of previous resistance mechanisms (eg, NDM-1) indicates that it will ultimately become global. “Pan Drug Resistance” means that nothing will work.  That infections are untreatable by any known antibiotics. 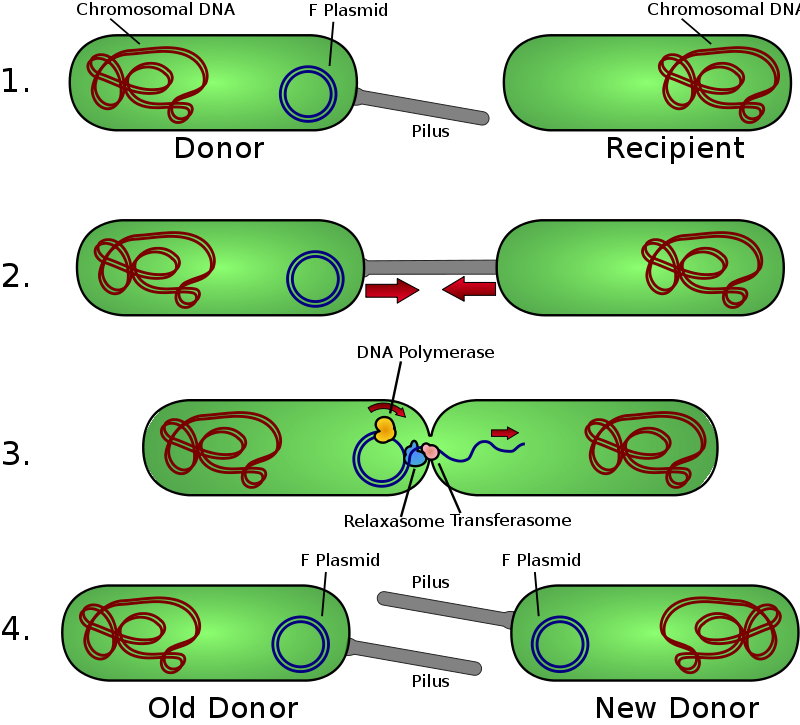 It’s worth noting that not every superbug prediction came true. In the early 2000s, resistance to vancomycin—like colistin, another last-resort antibiotic preserved from the 1950s also moved via a plasmid from Enterococcus into Staphylococcus aureus, or staph (VRSA). The emergence of VRSA, was also worrisome.  VRSA, however, turned out not to be much of a threat.  We had only 14 cases of VRSA in the United States in past 15 years.

What makes new colistin resistance different from VRSA?  Unfortunately it is the role that agriculture is playing in its dispersal.  Thousands to millions of animals are getting colistin. This exponentially expands the opportunities that favor resistance.  Also colistin resistance could begin moving from animals and into people without much notice. European Molecular Biology Laboratory received five submissions of bacterial data that appeared to contain the MCR gene—but not from China but from Malaysia. This is alarming.
What will happen next? Unfortunately, we have to wait and see.